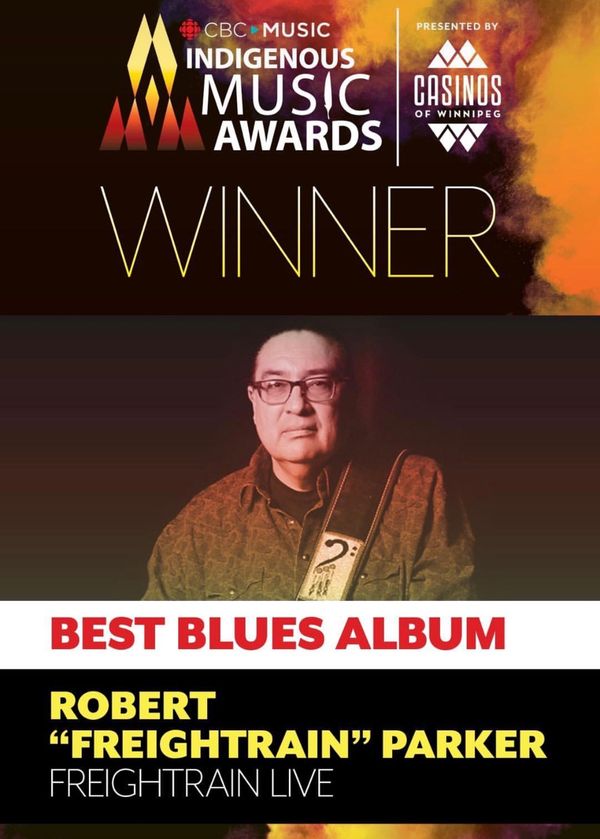 New Album Release: "Outside Ourselves," an eclectic nine track studio recording that features all original material including, “Better Man,” ”Elijah,” and “Wake Up.” This release is being promoted through promotions and extensive touring locally, regionally nationally and internationally including live concert performances  across the USA and in multiple countries that include, Germany, Denmark and Norway. 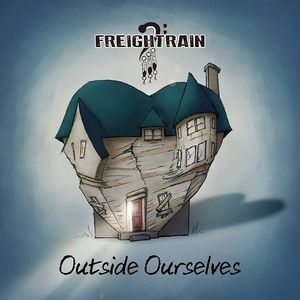 Freightrain is proud to announce that our recent album “Outside Ourselves” has been nominated in three categories at the upcoming 2018 Native American Music Awards. The band will be performing at the event held Friday, October 12th at the Seneca Niagara Casino in Niagara Falls.

Winners are determined through popular vote so we urge you to do so at:

-New or Debut Artist of the Year,

-Best Blues Recording ("Outside Ourselves")

As always we very much appreciate your support and hope to see you at the show! 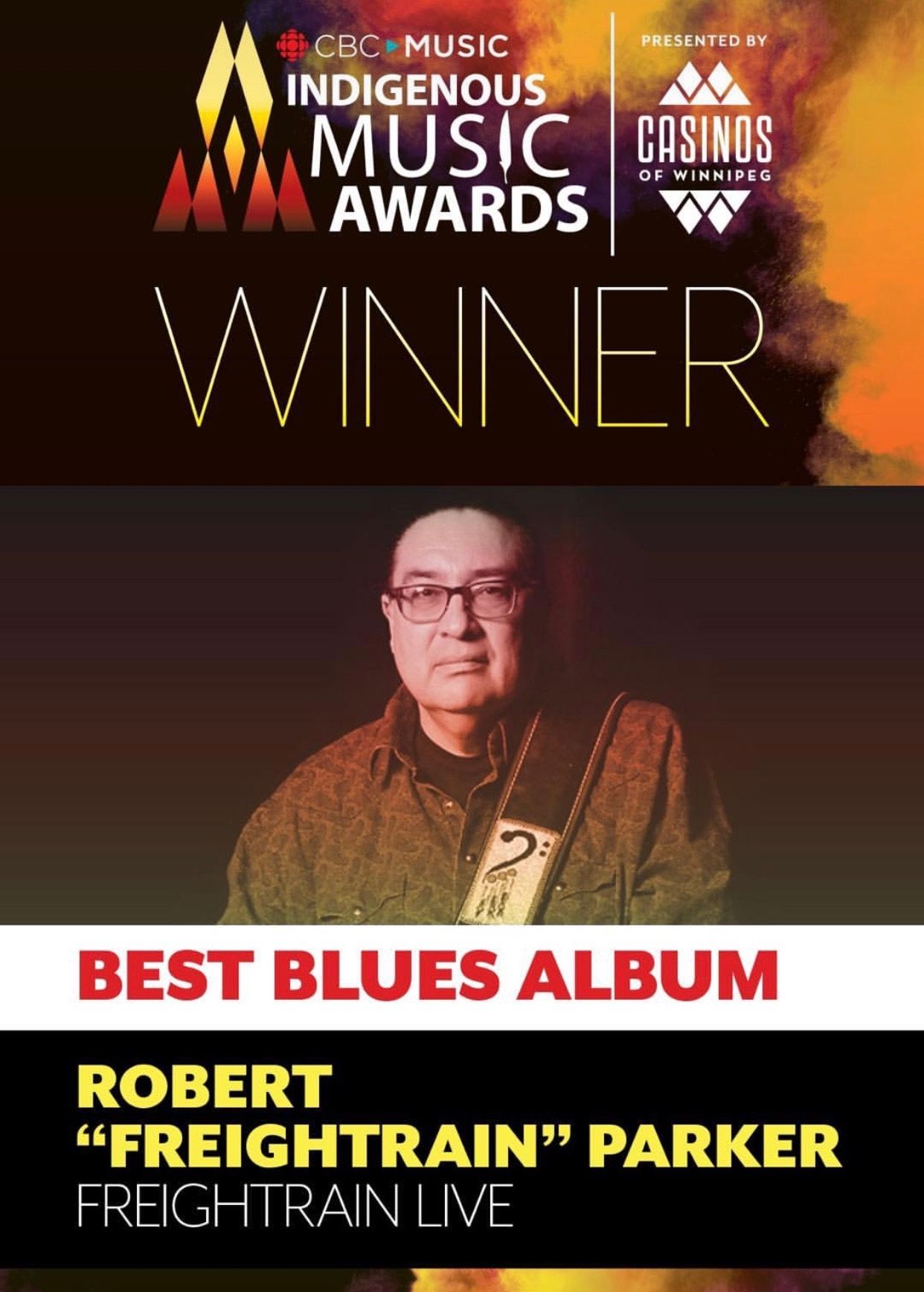 Freightrain Live" has Won the 2018 Best Blues Album at The Indigenous Music Awards, First Time Nominee for Their First Album. The Award Ceremony was Held in Winnipeg, Manitoba Canada.

One Year Ago Today "Outside Ourselves"

One year ago on this date we finished our 2nd Album "Outside Ourselves"...It is a project of all our own songs that has done very well for us...we are very proud of this Album... 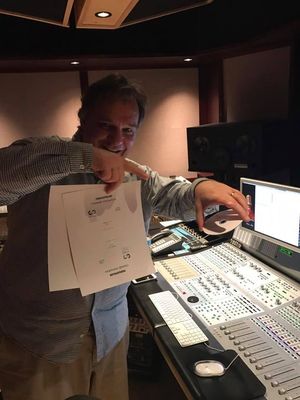 Robert "Freightrain" Parker and the Freightrain Live CD is Nominated for a 2018 Indigenous Music Award, The Award Show will take place on

May 18 in Winnipeg, Alberta Canada...

Here is More INFO on the event. 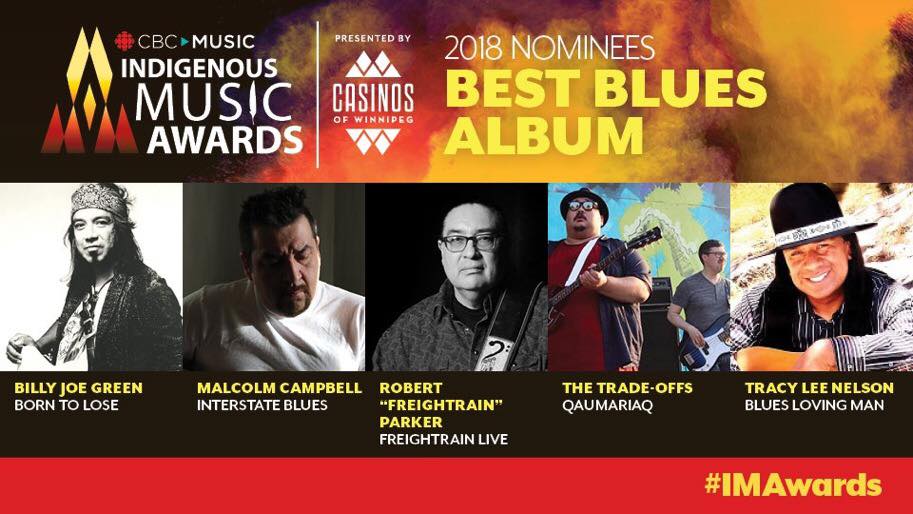 Let us all treat each other the way way we want to be treated, no matter who we are...

Another Great Event we will be a part of, Saturday October 14, 2017 7pm The WBFO Buffalo Blues Bash with Dawn Tyler Watson for more info and Tickets Click HERE... 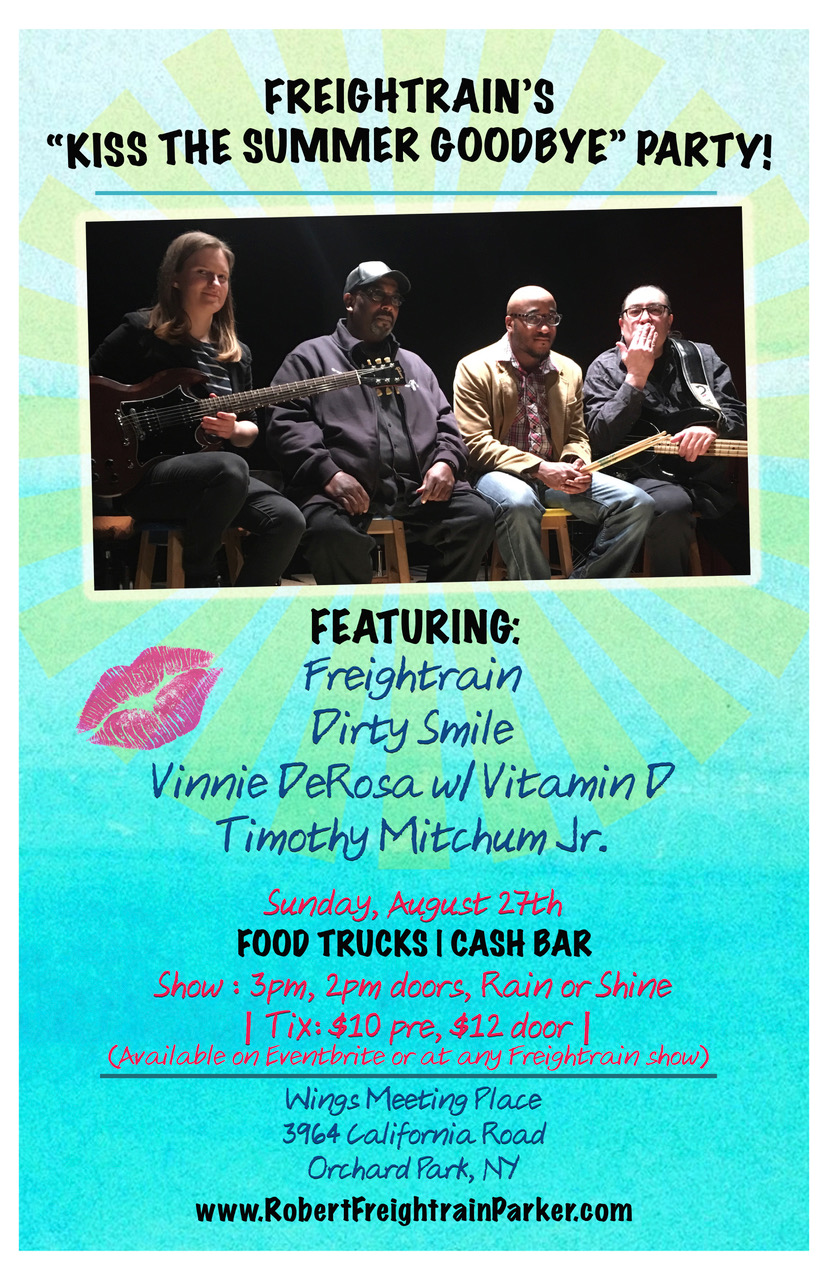 $10 Tickets Available Now ($12 Day of Show) at Link Below or at any of our live shows see our schedule at Event Brite...